I met Rory shortly after he became the World Champion of Public Speaking Runner-Up: a fun, high-energy guy, and so inspirational. Since then he has been propelled to the top of the success ladder as an international speaker and New York Times best-selling author. This guy is legit. I saw it. I saw him drive and create and push, then the breakthrough occurred. It wasn’t overnight. It never is. I want to share with you a few things I learned from Rory in the stairwell.

Success is doing what other people aren’t willing to do, so you will achieve what others will never achieve. I can’t tell you how many times we heard examples of this in Rory’s interview. From practicing a speech 304 times in 18 months to make it to the World Championship of Public Speaking, to spending two years to try to snag the attention of a premier literary agent, Rory’s relentless pursuit of his goals set him apart and helped him achieve success that others have not been able to achieve. 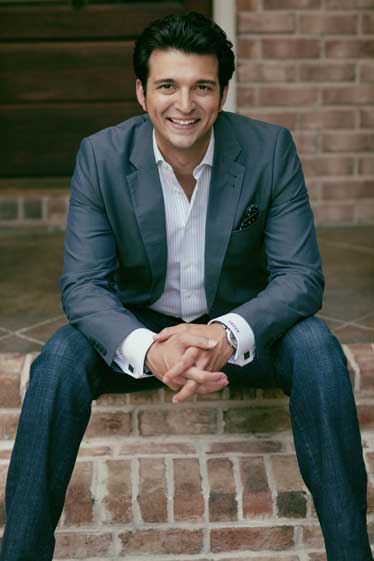 Don’t dilute your focus. This had such an impact on me. Diluted focus gets you diluted results. What a concept! Many of us have a list of three or four goals we are pursuing at once. Rory says we will have greater success if we take one goal and focus on it until we reach a point where it can be at a maintenance level, and then we can move on to the next goal. He dedicates an entire chapter of Take the Stairs to this concept.
It takes character. If you read the acknowledgements in Rory’s book, he thanks the people who turned him down because those people helped him build character. It takes character to keep momentum when success seems out of reach. It takes character to have the discipline to say no to the easy path in the short run in order to have the success in the long run. It takes character, like perseverance, creativity, and tenacity, to make it to success.
The way to success isn’t an escalator; it’s a staircase. Join Rory in the stairwell, listen to the entire interview, and hear his amazing concepts firsthand.
Jana Axline is president and leadership coach at Axline Solutions and author of Becoming You. Through her leadership musings she inspires audiences to grow as leaders and ultimately achieve who they were created to be. For more information visit Axline Solutions.